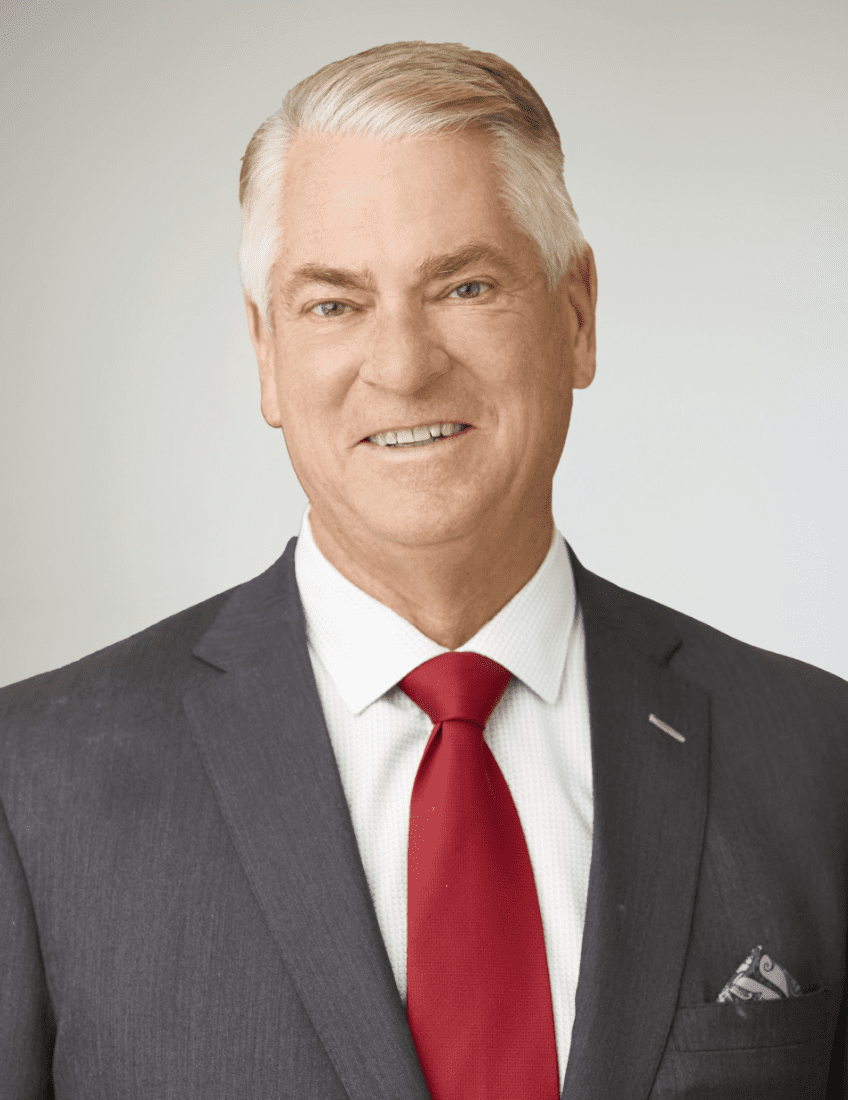 Lynn Peterson serves as Executive Chairman of the Board for Chord Energy. Mr. Peterson has 40 years of industry experience. He most recently served as President and Chief Executive Officer for Whiting Petroleum Corporation.

Prior to Whiting, Mr. Peterson was a co-founder of Kodiak Oil & Gas Corporation, serving as a Director from 2001 to 2014; President and Chief Executive Officer from 2002 to 2014; and Chairman of the Board from 2011 to 2014 until its acquisition by Whiting Petroleum Corporation in December 2014. His next role was Chairman of the Board, Chief Executive Officer, and President of SRC Energy from 2015 to 2020, until the closing of its merger with PDC Energy.

Mr. Peterson holds a Bachelor of Science in Accounting from the University of Northern Colorado.