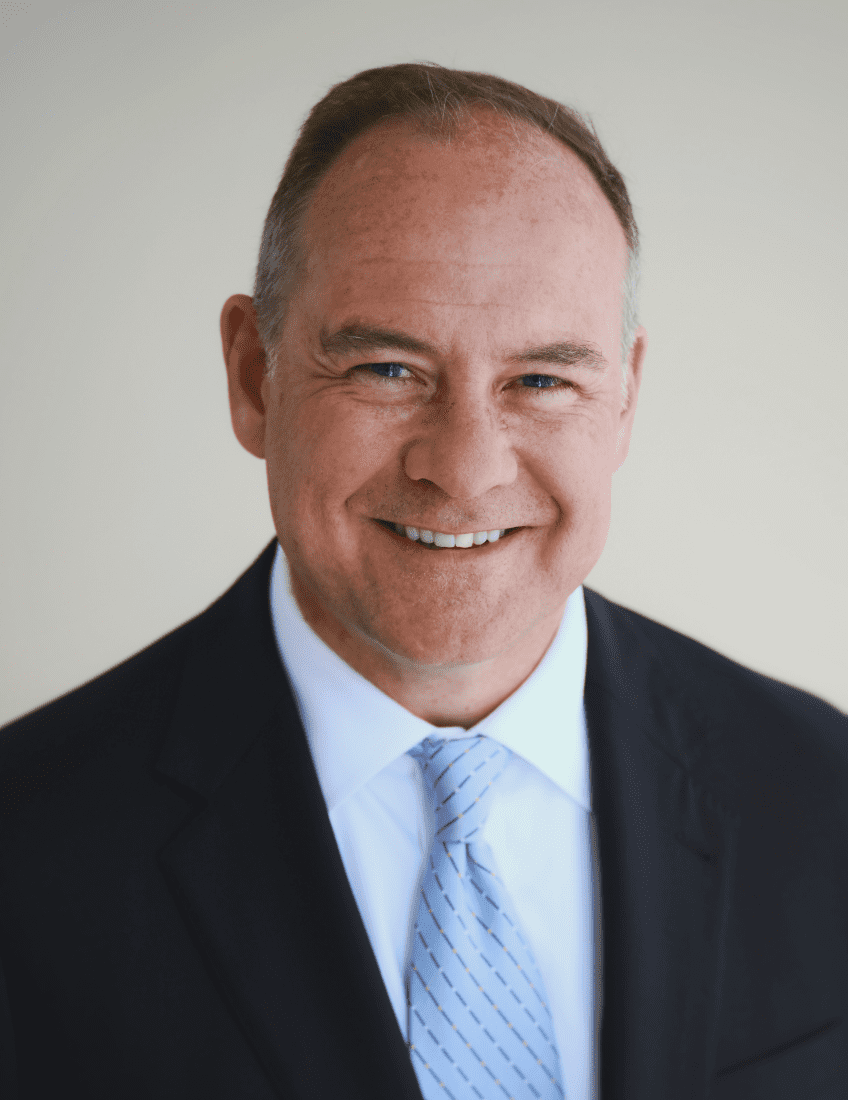 Mr. Regan began his legal career in 1996 with the law firm of Crowley, Haughey, Hanson, Toole & Dietrich (now Crowley Fleck) and joined Holland & Hart in 1998. He went on to serve in the legal department of Ovintiv where, most recently, he was the Vice President, Legal for Western and Southern Operations.

Mr. Regan received his Bachelor of Arts in History from Montana State University and his J.D. from the University of Montana School of Law.