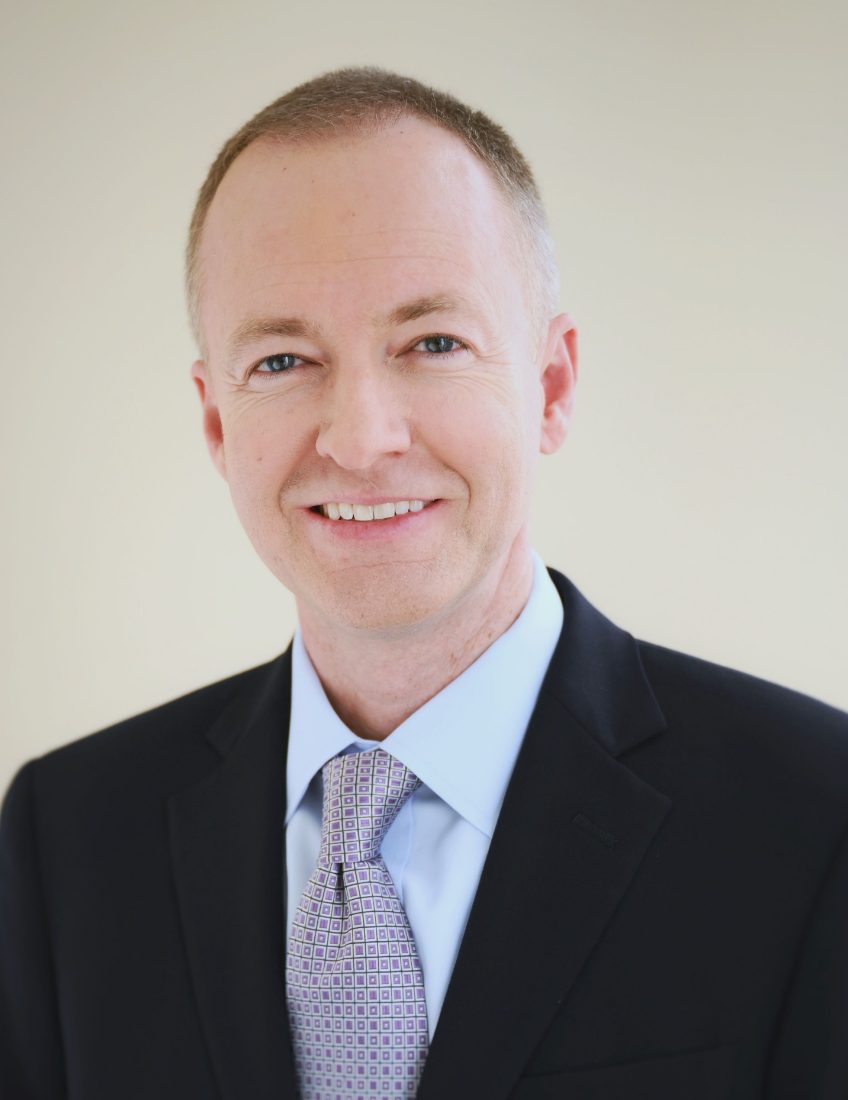 Mr. Wall began his career at Bechtel Corporation where he held various construction engineering positions. From 2005 to 2010, he held various positions for Royal Bank of Canada’s Energy Investment Banking Group. From 2010 to 2015, he served in positions of increasing responsibility at Rosetta Resources, completing his tenure as Director of Strategy before joining Oasis.

Mr. Wall holds a Bachelor of Science in Civil Engineering and a Masters of Business Administration from the University of Texas at Austin.