Chord Energy is an Affirmative Action/Equal Opportunity Employer and welcomes all qualified applicants. We endeavor to recruit, hire, promote and take other personnel actions without regard to race, color, religion, sex, sexual orientation, gender identity, national origin, protected veteran or disability status, genetic information, age, or any other factor protected by federal, state or local law. We also seek to comply with all applicable federal, state and local laws.

Chord will also make reasonable accommodations for qualified individuals with known disabilities and employees whose work requirements interfere with a religious belief unless doing so would result in an undue hardship to Chord or a direct threat. Employees needing such accommodation are instructed to contact their supervisor or Human Resources immediately.

Anyone who witnesses a violation of this guideline should report the incident to Chord’s Human Resources department or Chord’s General Counsel. Chord will investigate all reports and take corrective action.

Equal Employment is the Law (PDF)

Chord is an Affirmative Action/Equal Opportunity Employer and welcomes all qualified applicants.

We are proud to support diversity in the workplace through our partnership with Diversified. 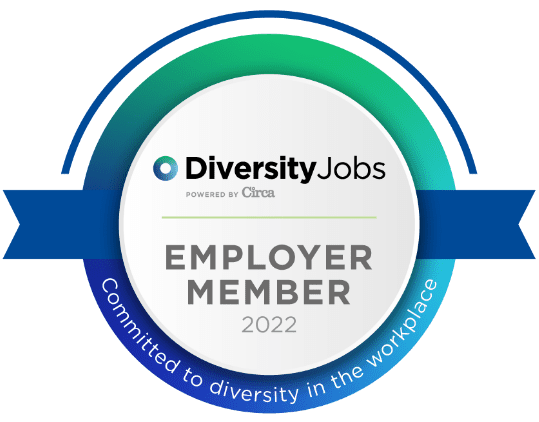