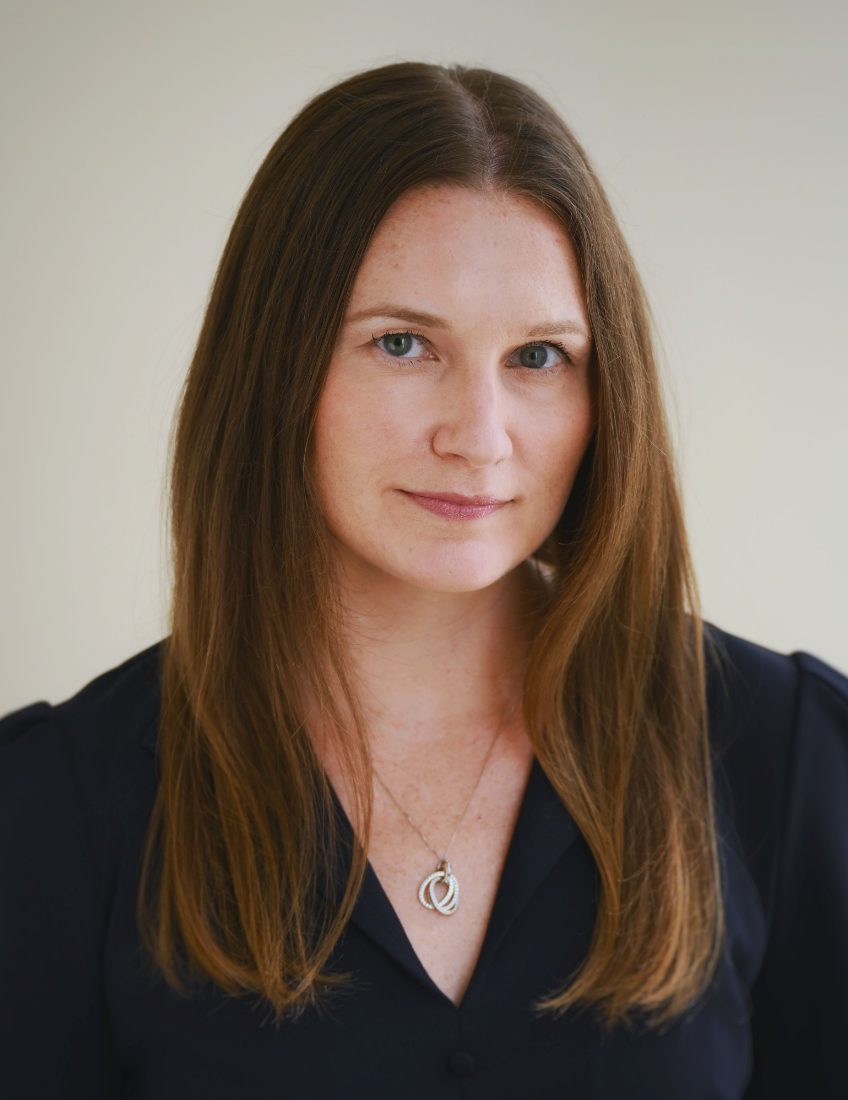 Jennifer Charbonneau serves as Vice President, Health, Safety, and Environment (HSE), Regulatory, and Supply Chain for Chord Energy. Ms. Charbonneau has more than 19 years of experience in the oil and gas industry. She most recently served as General Manager, Operations, at Oasis Petroleum, overseeing the Drilling, Completions, Facilities and Construction teams, beginning in 2021. Prior to this role, she served as General Manager, Completions and Facilities, beginning in 2019, after joining Oasis Petroleum in the Completions division in 2014.

Ms. Charbonneau began her career in 2003 with Halliburton Energy Services as a field engineer in Bakersfield, California. From 2005 to 2011, Ms. Charbonneau worked in various Completions and Production engineering roles, inclusive of A&D work, for Plains Exploration and Production throughout California, Colorado, and Texas. From 2011 to 2013, she was a Senior Staff Asset Engineer at Linn Energy, working Permian assets in Texas and New Mexico with roles in Reservoir, Production and Facilities. She went on to serve as Assets Team Lead for Jones Energy, overseeing Production and Facility operations in both the Anadarko and Arkoma Basins before joining Oasis.