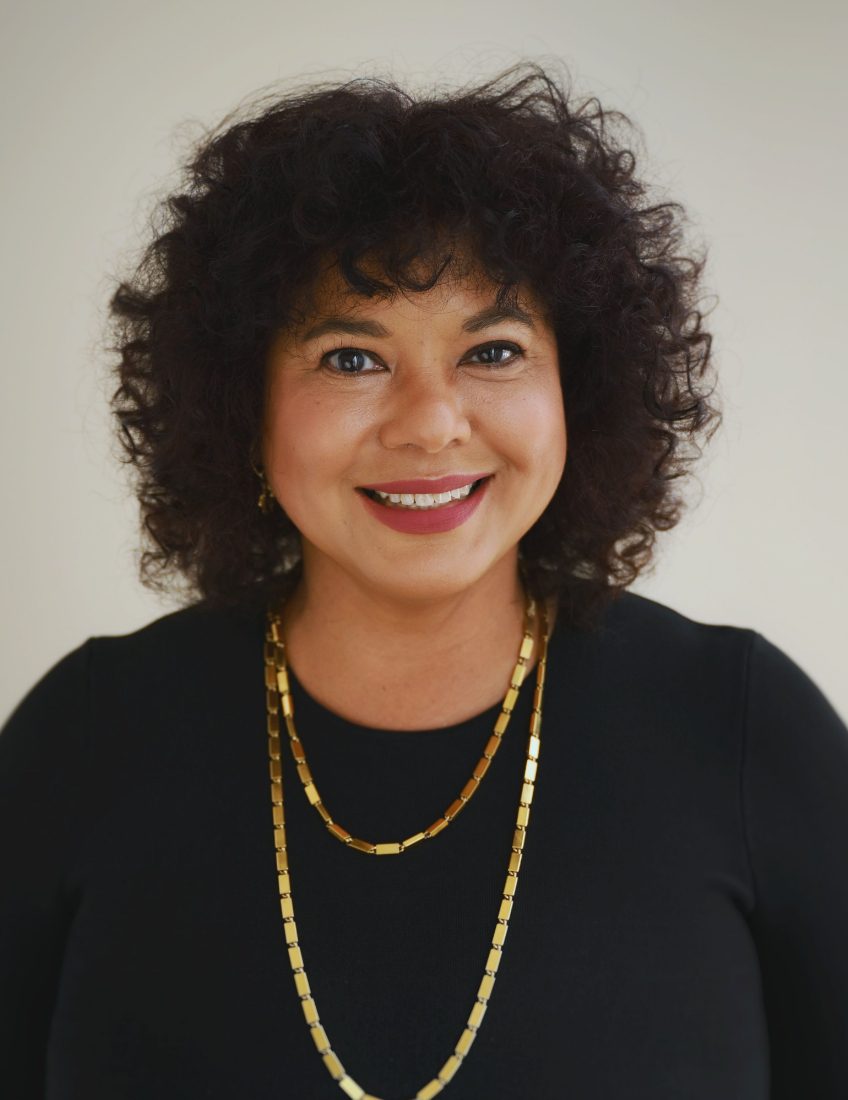 Marguerite Woung-Chapman is a Board Member of Chord Energy and serves on the Compensation and Human Resources Committee, and as Chair of the Nominating and Governance Committee. She was previously a member of the Board of Oasis Petroleum. Ms. Woung-Chapman brings valuable expertise in all aspects of management and strategic direction of publicly-traded energy companies with a unique combination of experience in corporate governance, regulatory, compliance, corporate and asset transactions, legal and business administration. She currently serves on the Board of Directors for Summit Midstream Partners, LP, and as Chair of their Nominating, Governance and Sustainability Committee and as a member of their Compensation Committee. She is also the Chair of the Board of Directors and President of the Council of the Girl Scouts of San Jacinto Council.

Ms. Woung-Chapman began her career as a corporate attorney with El Paso Corporation (including its predecessors) and served in various capacities of increasing responsibility during her tenure from 1991 until 2012, including, among others, Vice President, Legal Shared Services, Corporate Secretary and Chief Governance Officer. From 2012 to 2017, Ms. Woung-Chapman served in various capacities at EP Energy Corporation, a private company that subsequently became an NYSE-listed independent oil and gas exploration and production company, including, among others, Senior Vice President, Land Administration, General Counsel and Corporate Secretary. In 2018, Ms. Woung-Chapman served as Senior Vice President, General Counsel and Corporate Secretary of Energy XXI Gulf Coast, Inc., a NASDAQ-listed independent exploration and production company that was engaged in the development, exploitation and acquisition of oil and natural gas properties in the U.S. Gulf Coast region.