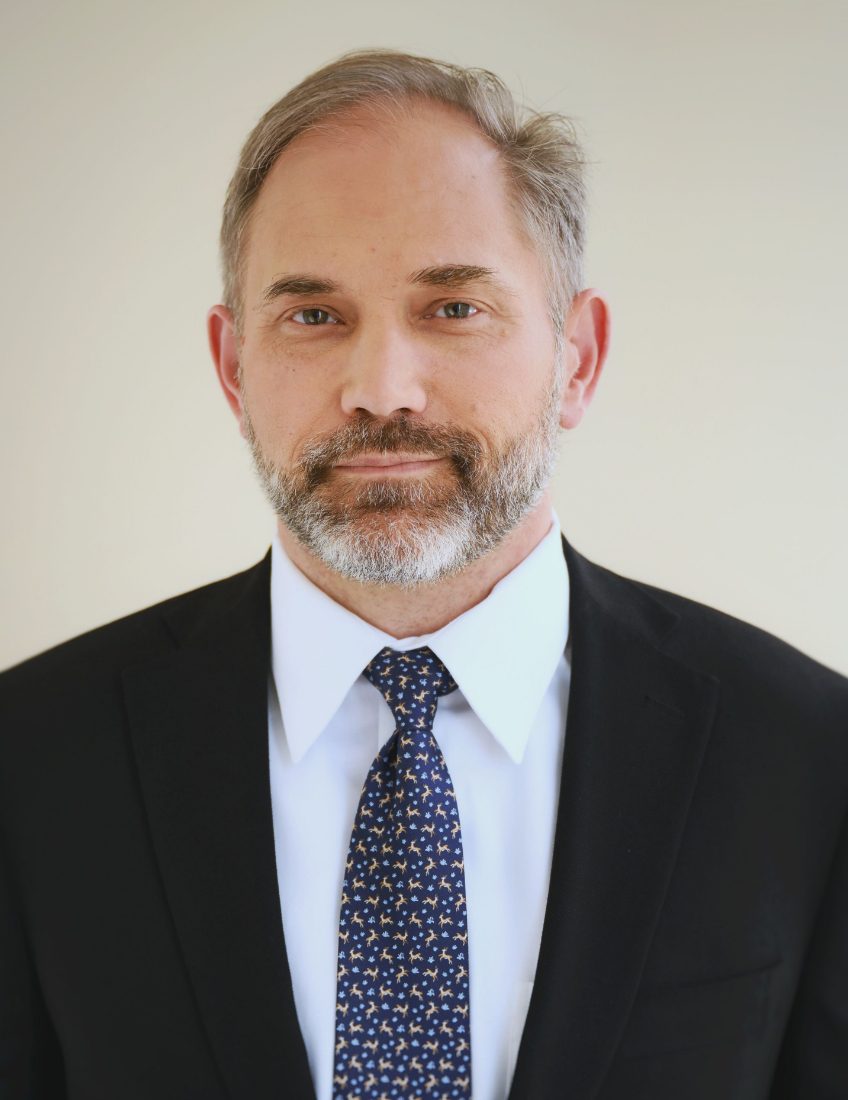 Michael King serves as Vice President, Asset Management, for Chord Energy. Mr. King has more than 30 years of experience in the oil and gas industry. He most recently served as General Manager, Production, at Oasis Petroleum beginning in 2017, a role in which he continuously supervised production operations, optimization, and engineering functions. Prior to this role, he served as General Manager responsible for planning, reserves, and the Joint Interest Group.

Mr. King began his career as an Engineer at Conoco in 1991 and went on to work for EP Energy, El Paso, and Burlington Resources in multiple roles including business development, planning, asset management, and production functions. He has also consulted with Strategic Decisions Group for a number of oil and gas companies on planning and investment decisions.

Mr. King holds a Bachelor of Science in petroleum engineering degree from the University of Texas at Austin and a Master of Business Administration from Kellogg Graduate School of Business.