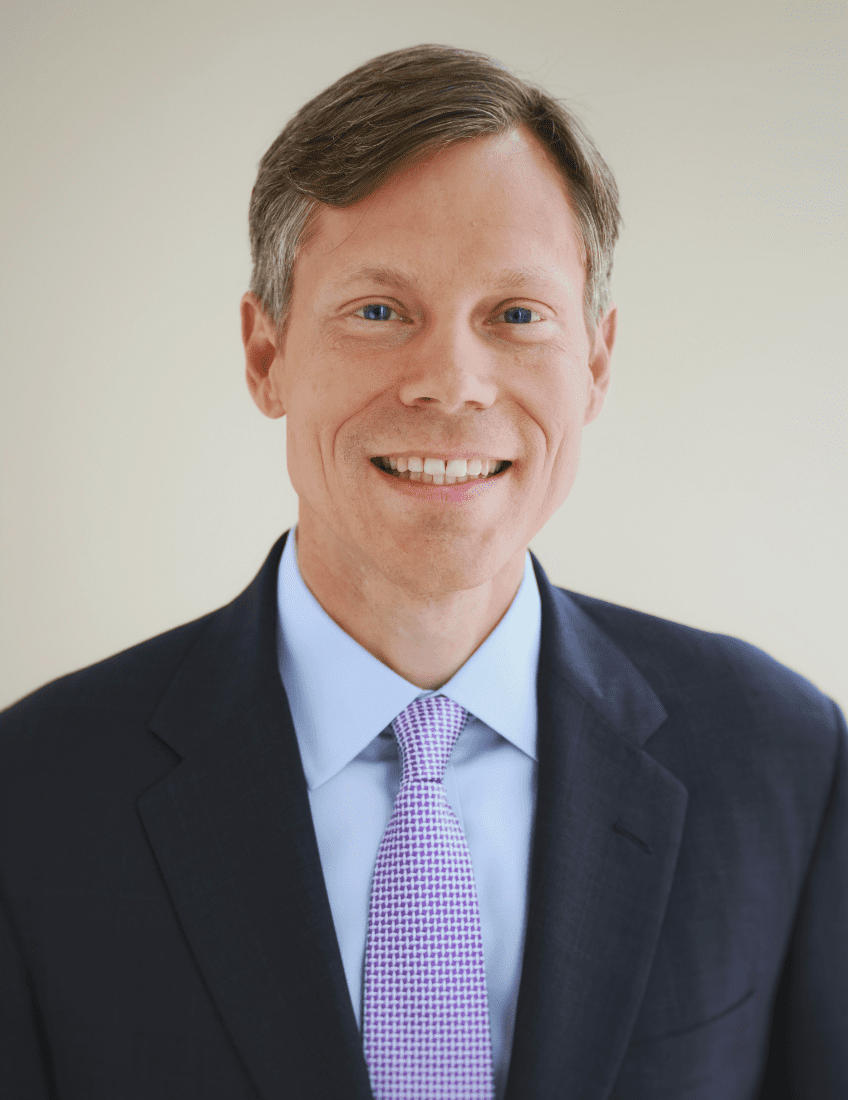 Mr. Robuck began his career in 1997 at Bank of America in their Energy Group. From 2001 to 2005, he served in various financial capacities at Grande Communications, a private telecommunications company in Austin, Texas. From 2005 to 2008, he served as Vice President, Finance, at Grande Communications. In this role, Mr. Robuck managed capital market, investor relations, strategic planning and analysis, and corporate development activities. From 2008 to 2010, Mr. Robuck was Vice President, Finance and Investments, at Southern Ute Alternative Energy, just prior to joining Oasis.