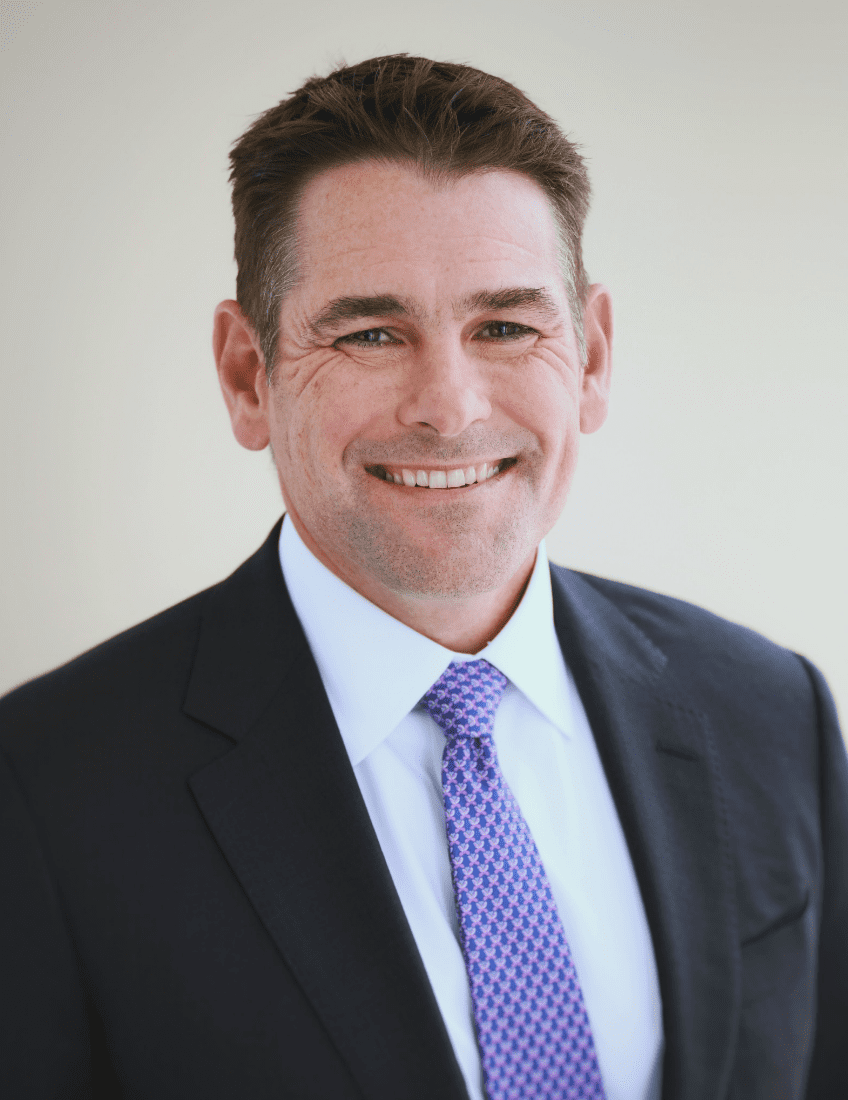 Danny Brown serves as President, Chief Executive Officer, and Board Member of Chord Energy. Mr. Brown has 24 years of experience in the oil and natural gas industry, having spent his career with Anadarko Petroleum Corporation (or one of its predecessors), until Anadarko was acquired by Occidental Petroleum in 2019.

Mr. Brown was director of Western Gas Equity Partners, LP (NYSE: WGP) and Western Gas Partners, LP (NYSE: WES) from 2017 to 2019.  After the 2019 simplification of those two MLPs, he served on the board of Western Midstream Partners, LP (NYSE: WES) until August 2019, when the Anadarko-Occidental transaction was completed. Since 2020, Mr. Brown has served on the board of the private equity-backed exploration and production company, Beacon Offshore Energy LLC, which is focused on the deepwater Gulf of Mexico. Mr. Brown also served as Board Chair of the general partner of Oasis Midstream Partners LP from 2021 to 2022.

Mr. Brown is a registered Professional Engineer in the state of Texas and serves on the board of Junior Achievement of Southeast Texas.  He holds a Bachelor of Science in Mechanical Engineering from Texas A&M University and an MBA from Rice University, where he was a Jones Scholar Award recipient.